All scientific contributions in the form of abstracts will be highly taken into consideration in shaping the best programme yet for ORLIAC 2020.

Submit your abstract to be part of the scientific programme!

ORLIAC (ORL International Academic Conference) Meeting represents the XI edition of a periodic event that in the last year has mostly been organised in the East (Kuala Lumpur in 2016 and Manila in 2018). In fact, this Congress is mostly focused on the opinions exchange of the a academic Cultures of the eastern and western otorhinolaryngological world. The topics regard both the educational aspects that promote the professional acquisitions of the young ENT specialists, and the frontiers of knowledge in the sphere of ear, nose and head and neck district

Regarding the ear, the most recent themes concerning the Implantable devices will be fully covered, starting from cochlear implants, and also involving bone conductive and active middle ear devices, up to the last issues raised by the most recent experiences on vestibular electrical stimulation. Hair cell regeneration and genetics of the auditory impairment will also be covered, as well as the update on treatment protocol for inner ear disorders like Ménière’s disease and sudden deafness.
Regarding the nose, the update will cover innovative diagnostics and therapy for allergy, and for the optimal care in case of obstructive sleep apnea syndrome. Also surgery will be covered, with the surgical approach for borderline pathologies between paranasal sinuses and anterior skull base, with all the modern technological advancements in the field (endoscope, electrical scalpels, debrider, etc.).

Regarding head and neck, particular emphasis will be put on the modern therapeutical approaches for treatment of cancer, especially in the field of Medicine of Precision or Personalised Medicine. These themes will be covered by presenting risk factors and worldwide distribution and impact, and identifying biological markers to be used for each phase of treatment. 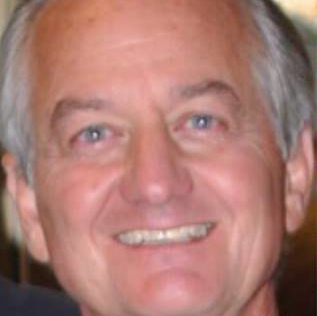 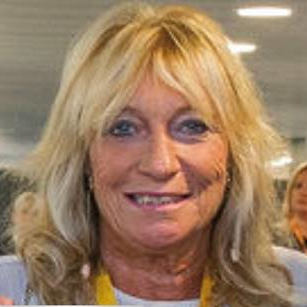 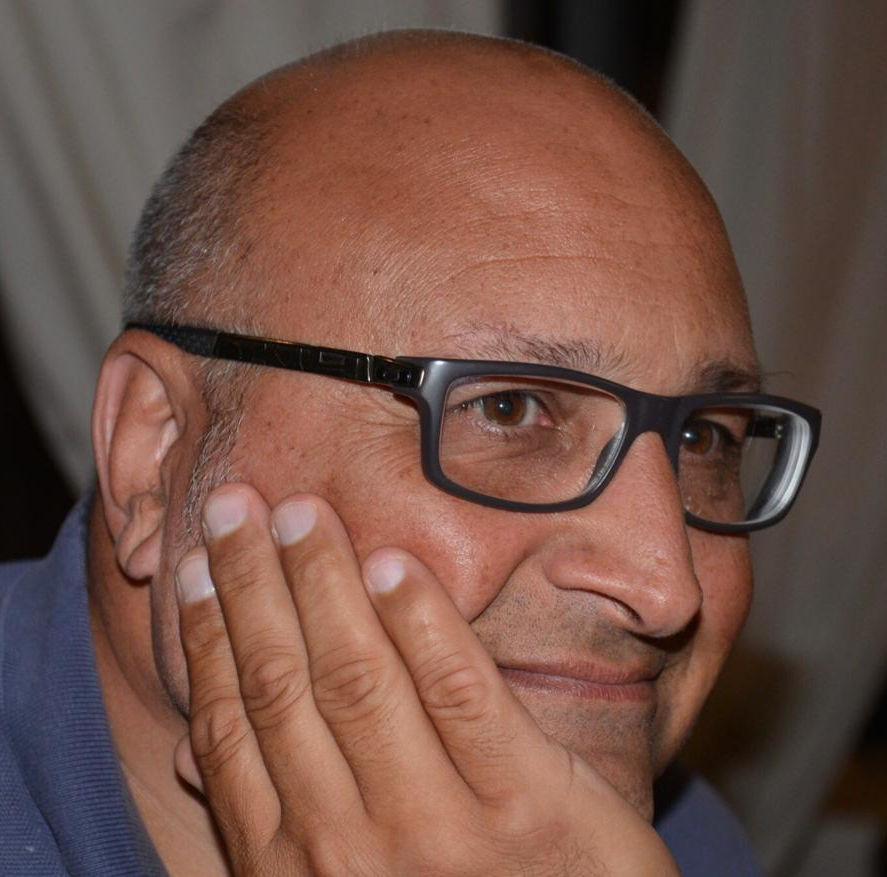 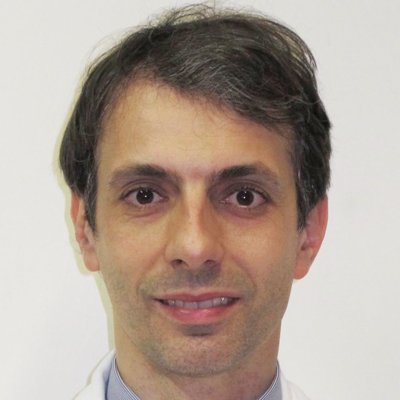 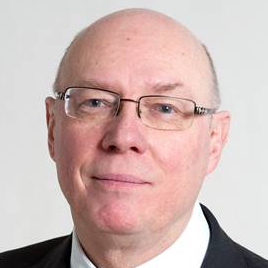 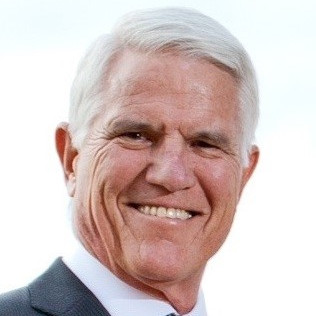 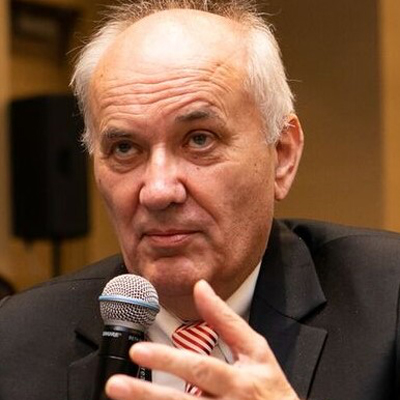 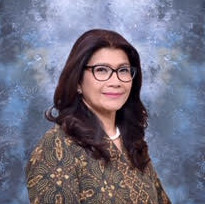 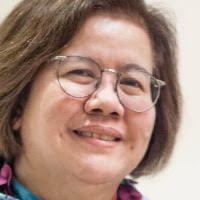 Professor and Dean of the Medical Faculty of the University of The Philippines in Manila. 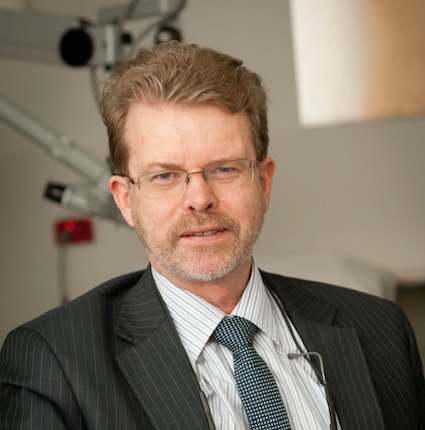 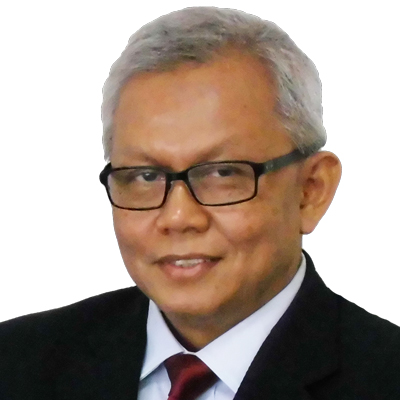 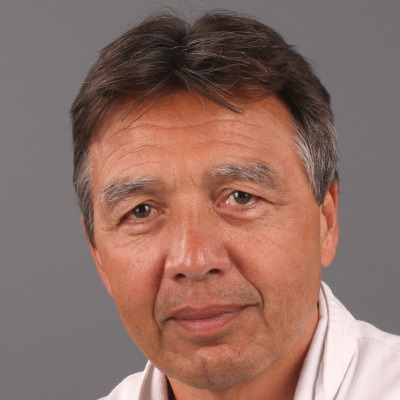 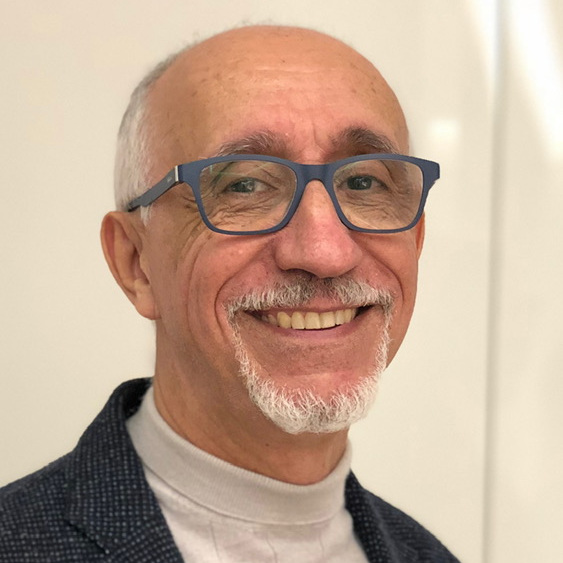 Professor and Dean of the Medical Faculty of the University of The Philippines in Manila.

More information will be available soon