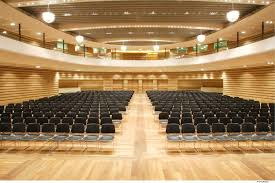 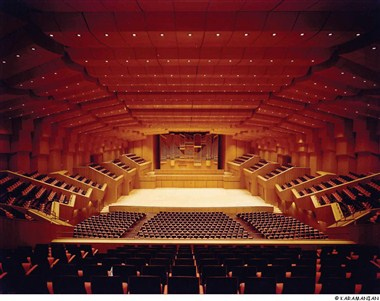 The capital of Greece is situated in the southernmost region of the Balkan Peninsula, southeast of Europe.
Its remote location in the European continent and the country’s orography make the easiest way to get to the city by air or by sea.

The fastest, cheapest, most logical and the most popular way to travel to Athens is by plane.

Traveling from the U.S.
There are few airlines that offer non-stop flights between the USA and Athens; however, many offer one or two stop over flights. The following are the main airline companies that fly to Athens:
Delta Airlines offers direct flights from New York-JFK to Athens up to once or twice a day during peak season (from May to September).
Since March 2017, Emirates has included non-stop flights between Newark and Athens and operate all year round.
During the summer months, American Airlines also offers daily flights from Philadelphia to Athens.

Traveling from Canada
Air Canada operates two direct flights between Montreal and Athens and Toronto and the Greek capital.

Traveling from the UK
There are numerous low-cost airlines that provide direct flights to Athens from various cities in the United Kingdom:

Cruises from USA
Although there are several cruise lines that cross the Atlantic Ocean, not many dock in Athens (Piraeus port). There are currently three cruise companies that do so: Cunard, Holland America and Princess Cruises. All the cruise ships sail from Fort Lauderdale and take minimum 27 nights to get to Athens, stopping in numerous harbours along the way.

Cruises from various parts of Europe
In summer, one of the most popular ways to travel in Europe is to book a cruise around the Mediterranean.
Some of the biggest cruise ships dock in Piraeus (Athens).
To mention a few:

Greece does not have a good railway system and it has cancelled most of its international train services, so traveling to Greece by train is not a very good idea.

If you prefer to get to Athens by coach, we suggest you take a bus to Italy and from there take a ferry to Greece.
Patras port is linked to the following Italian cities: Brindisi, Bari, Ancona and Venice.
Then from Patras, it takes approximately 2 hours to get to Athens by bus.

We have a limited number of exclusive hotel deals for attendees of this event.
These special offers can be booked by telephone or online.

Book your hotel by phone or email

If you would like assistance with your hotel booking you can contact our hotel experts.
Simply call +44 20 7292 2320 or email AssistMe@HotelMap.com with your requirements, phone number and Special Reference Code (MT3WM) and they will get back to you to discuss your hotel options.

KEEP ME UPDATED
ABOUT THE PROGRAMME