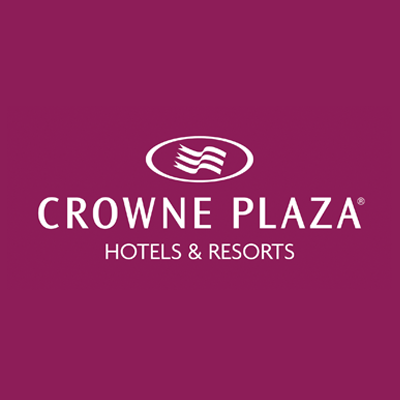 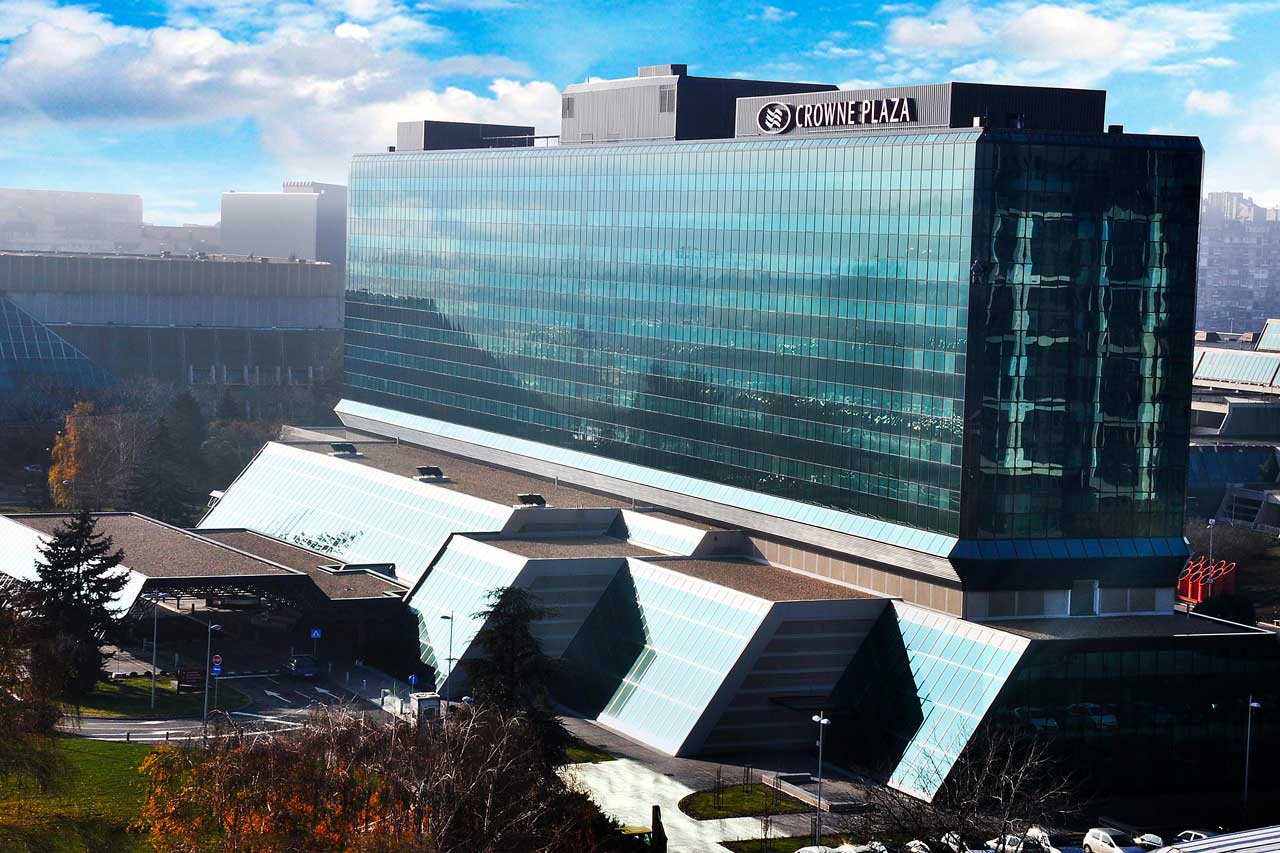 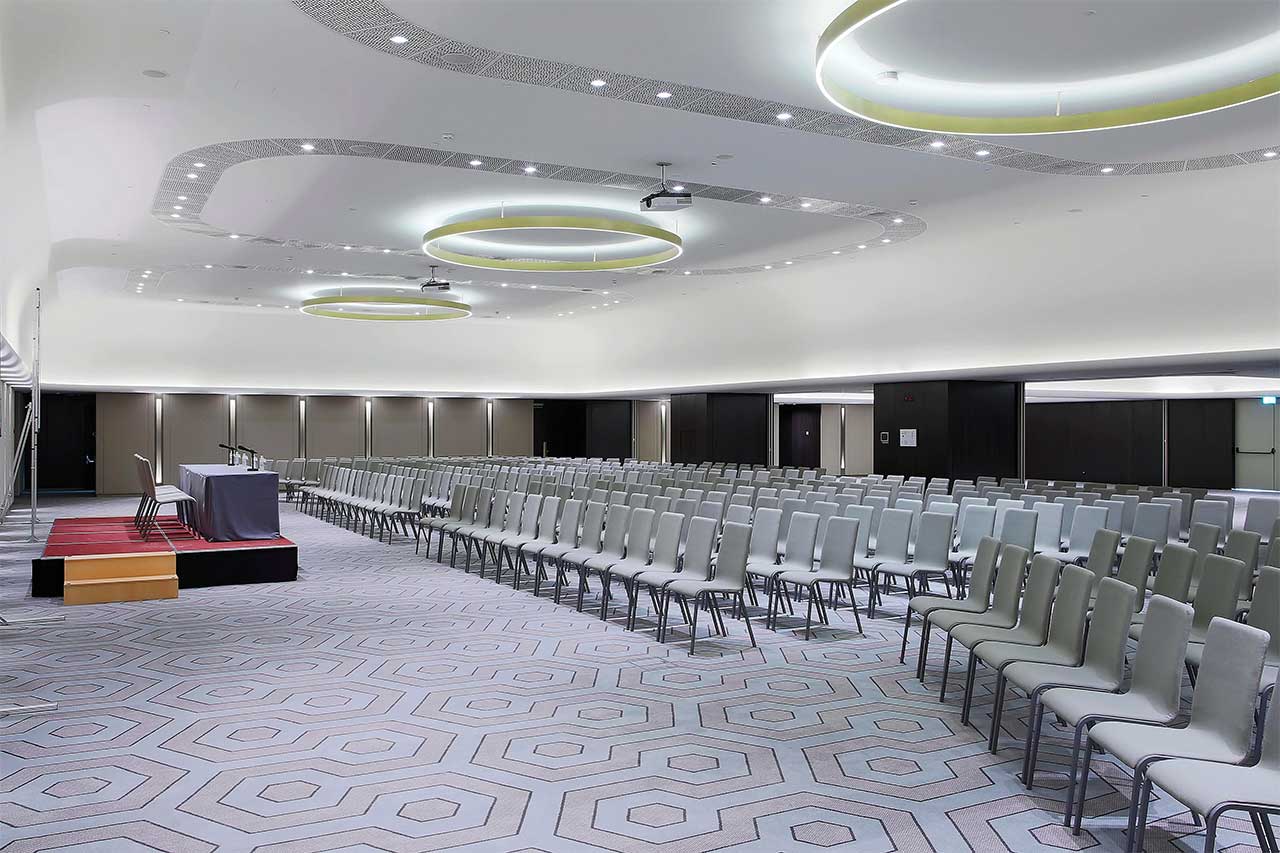 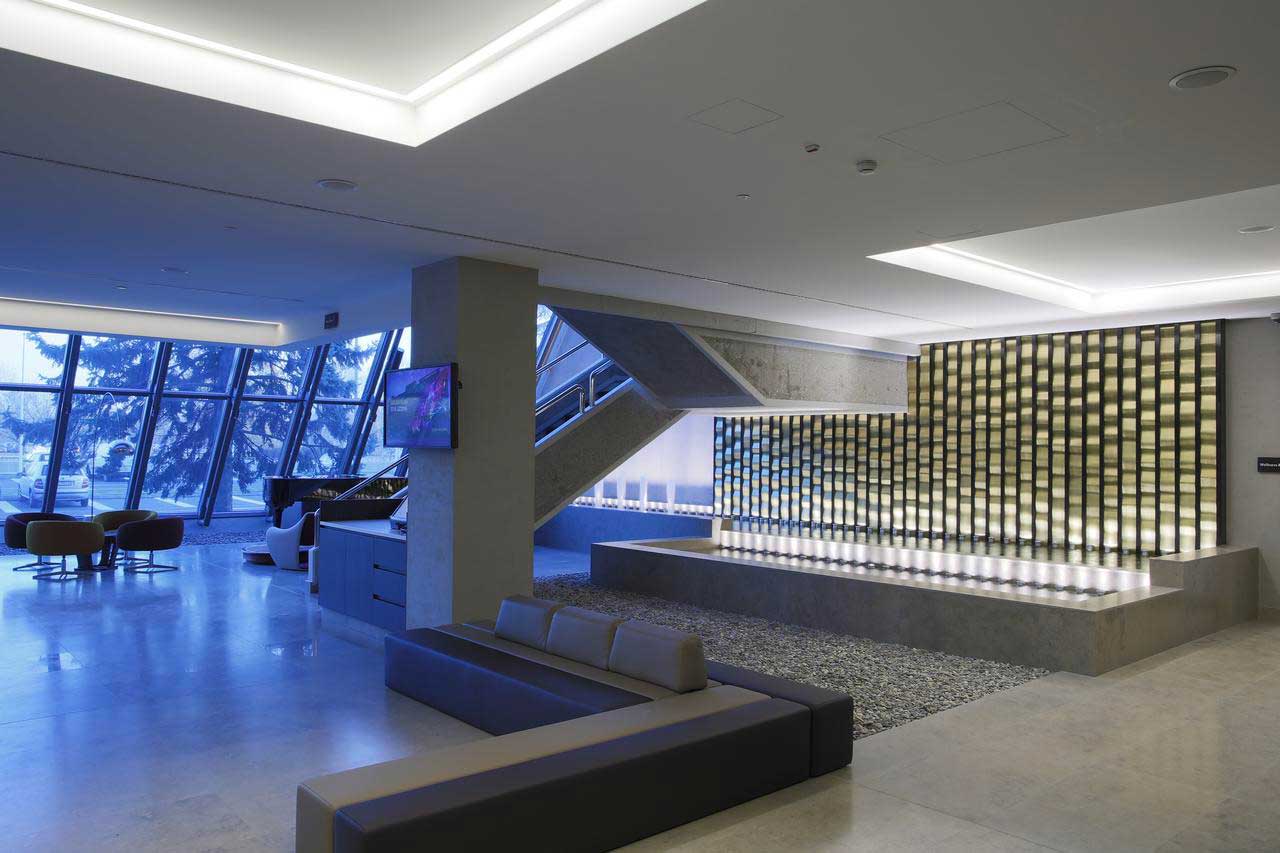 If you prefer driving yourself to and around the city during your vacation in Belgrade you can drive your own car or rent one.
Foreign drivers in Serbia to have a valid international driving license and an international insurance, which can also be bought at the border.
The two main international roads going through Belgrade are the E-70 and the E-75. They are in relatively good conditions but you will have to pay on several pay tolls to Belgrade. Meanwhile local roads may lack of sufficient road signs so it is better to bring always a detailed map with you. Speed limits are in accordance with international standards (e.g. on a highway the maximum speed is 120km/hour) and the alcohol limit is 0.5 ml.

Belgrade is well served by coaches and they are the cheapest mean of transportation within the city and all towns in Serbia. Belgrade is connected by bus to almost every European. Regular bus lines connect Belgrade with all parts of Serbia meanwhile international bus lines operate to all Belgrade’s surrounding areas and most European countries. The two major coach stations are located one next the other, in the city centre, near the Central Railway Station. Tickets can be purchased at the main bus station (Glavna autobuska stanica).

Belgrade Central Railway Station is centrally located and offers a well developed network of railways that connects Serbia’s capital with all the main cities of Europe, by daily, as well as overnight trains.
Remember to check if you can get commercial discounts such as: Inter Rail, Euro Domino, Railplus, Balkan Flexipass, Easy Travel Card, Euro 26, City Star and the Unified Balkans Tariff.
Serbian Railways zeleznicesrbije.com

Nikola Tesla Airport is connected via regular routes to nearly 40 destinations worldwide. Unfortunately there are few no-frills companies that offer low-cost flights to Belgrade or from Belgrade. The national air transport company is Jat Airways, along with numerous international air carriers.
The Nikola Tesla airport is located in Surčin, only 18 km from Belgrade city centre.
Nikola Tesla airport : www.beg.aero
The airport is well connected with the city centre through public transportation (GSP) bus line number 72 and taxis. The average taxi’s price is approximately 1,000 Dinars (10 Euros).

Belgrade is par excellence the city of rivers: the Danube and the Sava. It is an important waterway connecting Western and Central European to the countries of south-eastern and eastern Europe. Beograd Harbor on the Danube is an essential travel and transport hub in Central Europe, at the intersection of two pan-European transport corridors.
The number of tourists arriving to Belgrade by boat is constantly increasing, as well as the number Danube cruises to Belgrade.
Usually sailing is possible from March 1 to December 25.

More information will be available soon

It came to our attention that our invited speakers and delegates may have been contacted by suspicious companies or individuals claiming to be affiliated with MCA Events srl regarding their registration, organization of their travel and potential stay in our partner hotels in the hosting city of the event.

Please note that MCA Events is the unique Company responsible for the above mentioned services and the list of the official partners of the congress is available ONLY on the congress official website.

Please DO NOT share your credit card details with anyone who contacts you by phone or email and proposes any services mentioned above.

We take data privacy and security with the utmost importance and your contact information has not been compromised by MCA Events srl. These agencies DO NOT have access to information on your registration and hotel bookings.

Should you require any further information please do not hesitate to contact us directly.